Well there you have it, folks. Anonymous Christie's 12-Chapter Murder Mystery Formula . . . and then some.
Happy writing!
at September 05, 2020
Email ThisBlogThis!Share to TwitterShare to FacebookShare to Pinterest
Labels: On Writing
Newer Post Older Post Home

Romancing the Bone . . . or the Classic Love Story Subplot Formula

Everyone yearns to love and to be loved. Such is human nature replete in all of us and therefore, so important to story for instigating read... 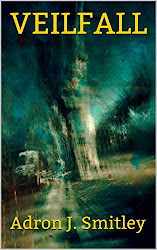 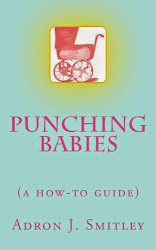